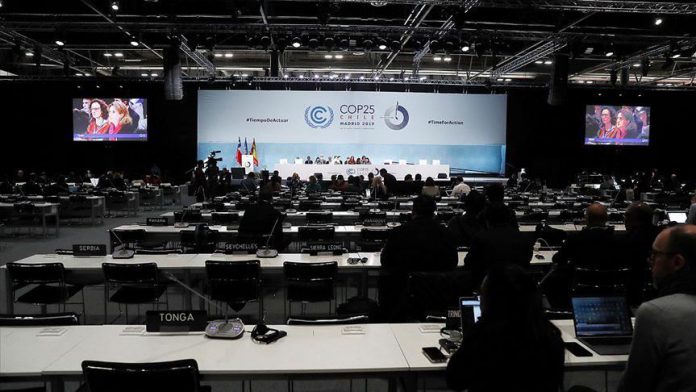 Talks were extended two days for the representatives of 197 UN member countries to agree on a final statement after official meetings of the COP25 on December 2-13.

Countries with different approaches to fighting climate change were unable to overcome differences in national interests over the distribution of global carbon emissions, environmental integrity and financing.

The only notable article of the final declaration was the emphasis on reducing the gap between member countries’s carbon emissions by 2020.

Turkish patient in Germany brought to Istanbul due to inadequate health...