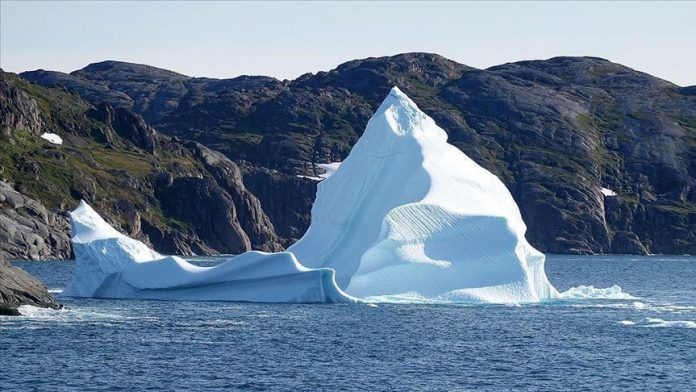 Climate crisis and climate change-related results are among the 13 health challenges for the next 10 years, according to the World Health Organization (WHO).

“Countries invest heavily in protecting their people from terrorist attacks, but not against the attack of a virus, which could be far more deadly, and far more damaging economically and socially,” Tedros Adhanom Ghebreyesus, director general of WHO said in a statement on Monday.

Health is an investment in the future, he added.

Defining climate change as one of the 13 challenges for the next decade, the WHO stressed air pollution annually kills an estimated

Read more: Climate change among health challenges for next decade