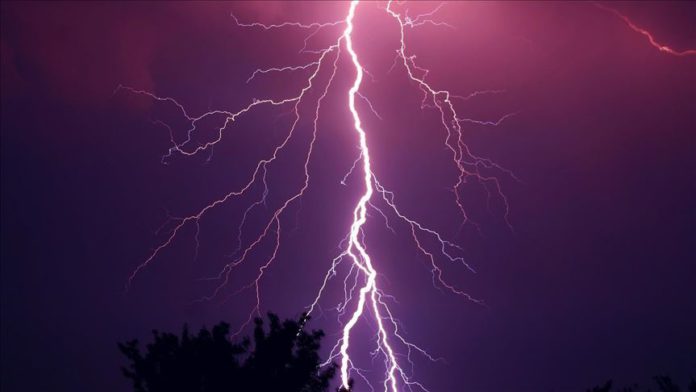 Global actions to tackle climate change are currently failing to protect the people who are most at risk, the International Red Cross said in a report Tuesday, noting that over the past decade, 83% of disasters were caused by extreme weather and climate-related events.

A report by the International Federation of Red Cross and Red Crescent Societies (IFRC) — titled World Disasters Report 2020: Come Heat, or High Water — shows that the countries most affected by climate-related disasters receive only a fraction of the funding available for climate change adaptation.

“Over the past decade, 83% of all disasters were caused by extreme weather and climate-related events such as floods, storms, and heatwaves,” the report said.

Together, these disasters killed more than 410,000 people and affected a staggering 1.7 billion people and thus struggle to protect people from the aggravating effects of climate change, it added.

“Climate change is not for the future. Of course, things can get worse in the future, but it has already happened. And we can see that from the statistics; we are experiencing this almost daily,” IFRC’s Secretary General Jagan Chapagain told journalists at a virtual UN news conference.

“Our first responsibility is to protect communities that are the most exposed and vulnerable to climate risks.”

He said IFRC research demonstrates that the world is collectively failing to do this.

The failure to protect the people most vulnerable to climate change is especially alarming, given the steady increase in the number of climate and weather-related disasters.

According to the report, the average number of climate and weather-related disasters per decade has increased by nearly 35% since the 1990s.

The World Disasters Report said that massive stimulus packages currently being developed worldwide in response to the COVID-19 pandemic are an opportunity to address and reduce climate vulnerability.

A recovery that protects people and the planet would help reduce today’s risks and make communities safer and more resilient to future disasters.

“Climate adaptation work can’t take a back seat while the world is preoccupied with the pandemic: the two crises have to be tackled together,” Chapagain said.

“We must significantly scale up investment in climate-smart actions that strengthen risk reduction and preparedness, alongside climate-smart laws and policies.”