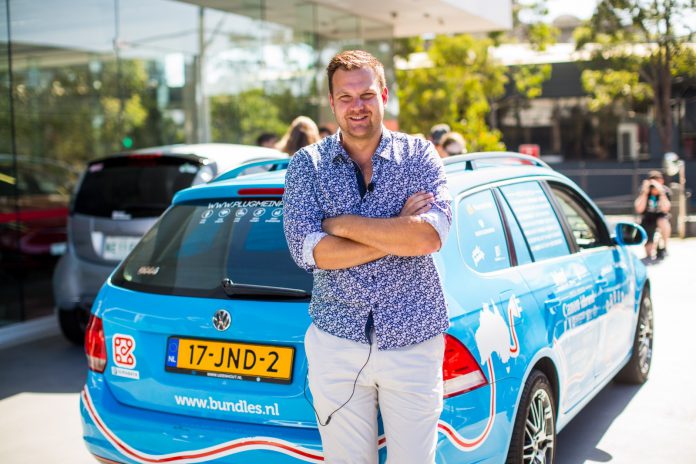 Traveling to more than 30 countries to sound the alarm on the global climate crisis, an eight-year-old Indian activist is now preparing for a journey of over 11,000 miles from India to the U.K. via electric car to increase awareness against the fossil-fuel-based economy.

“This will be one of my biggest missions in life as part of my Child Movement to fight the global climate crisis,” Licypriya Kangujam told Anadolu Agency on her trip which she plans to launch on Sept. 13, 2020, ahead of international COP26 climate talks in Glasgow, Scotland.

On March 5, she announced the journey

July 2, 2020
Trade minister says Turkish exports at $13.5B in June, jumping 35% from previous month, thanks to normalization process

July 2, 2020
ANKARA  Turkey will send medical aid to Namibia and Kosovo under mutual agreements, according to a ruling published in the Official Gazette on Thursday. "The agreement...