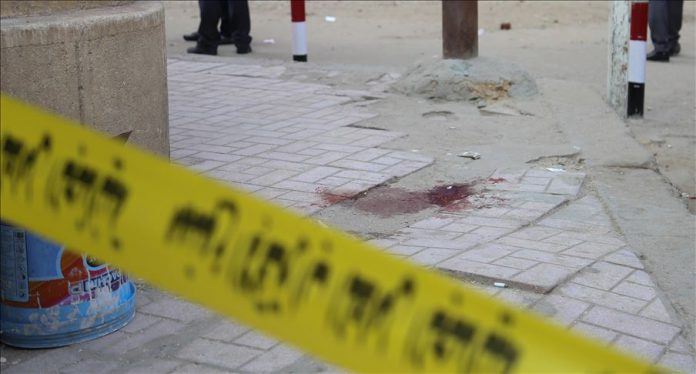 The ministry said in a statement that an armed terrorist cell in east Cairo was targeted in line with intelligence provided by the country’s security agency.

Clashes erupted as the raid on the apartment was being carried out, and an officer and seven terrorists were killed while three others were wounded.

The cell was reportedly plotting to carry out terrorist acts simultaneously during a Christian festival.