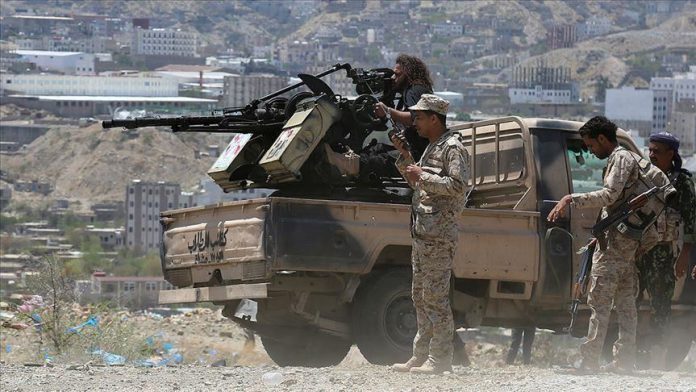 At least 38 Houthi rebels were killed on Saturday in clashes with government forces despite a truce reached earlier in the week, according to local media.

The army responded to attacks targeting military positions in the Saada province, and clashes ensued between the two sides.

Al-Harisi said that apart from the deaths, there were also many injured militia members and the army seized their vehicles and arms.