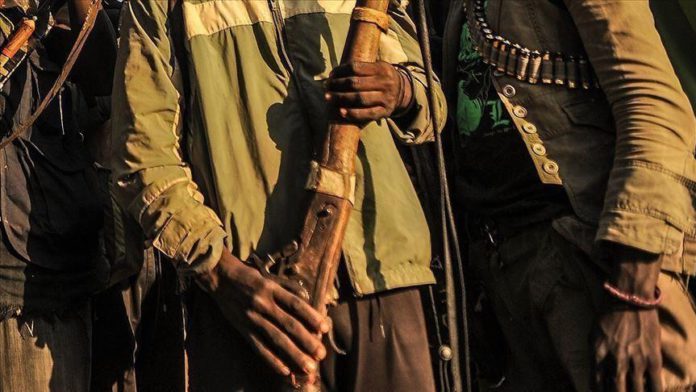 A fight between two rival groups in South Africa’s Eastern Cape Province has left at least seven dead and six others hospitalized, the police said in a statement on Friday.

Spokesman Brig. Vish Naidoo said a group of men from the Mpeni village clashed with another group from the Nokhatshiles village in the Mt Ayliff area early on Christmas day.

Police did not explain the motive of the clash, but Mvusiwekhaya Sicwetsha, the provincial government spokesman for Eastern Cape, told local broadcaster eNCA that the fight is believed to have been triggered by disputes over a mini-bus taxi operator’s route.

“We condemn use of violence as a solution to disputes and disagreements between individuals and groups in our province,’’ he said.

It is common for rival taxi associations to clash in South Africa over which group has rights to operate in particularly lucrative taxi route around cities and villages.

Sometimes these disagreements turn extremely violent leading to shootings and even at times injuring passengers and others passing by.

Minibus taxis are the main mode of transport in South Africa, carrying millions of people to work and school daily.

Naidoo said in a statement the army has joined the police to pursue suspects who were involved in the fight and are now believed to be hiding in the Mt Ayliff area. They have also increased deployments in the area to ensure a speedy stabilization of the area, which is currently very tense.