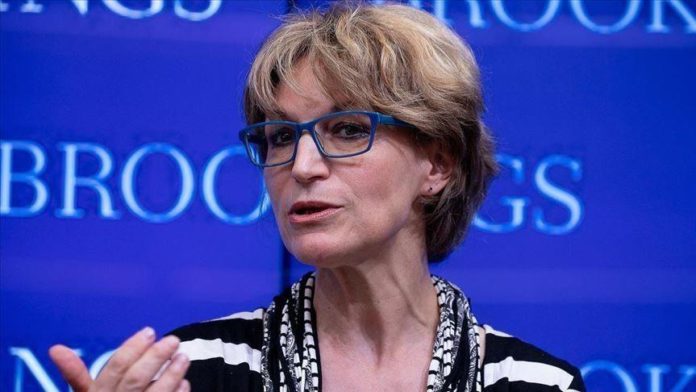 On the first anniversary of the Ukraine International Airlines plane crash which killed all 176 persons aboard, a UN human rights expert called for urgent measures to protect civilian aircraft flying in conflict zones or areas of high military tensions.

“The downing of Flight PS752 sadly highlights the insufficiencies of the international conventions related to air safety, both in preventing military actions against civilian planes and in ensuring proper investigations,” said Agnes Callamard, the UN special rapporteur on extrajudicial or arbitrary executions.

The incident occurred during heightened tensions between Iran and the United States.

“This preventable tragedy requires urgent action from all stakeholders, including states and airlines,” she said in a statement presenting a range of recommendations.

Callamard said that during military tensions, even if they are recognized as armed conflicts, the most effective means to prevent civil aviation attacks is closing the airspace.

All other options are secondary and may put civil aircraft at risk.

Yet, too often, states fail to do so for commercial or political reasons, she said.

“The international community must establish clear, explicit, and unambiguous standards on when states should close airspace under their jurisdiction,” Callamard said.

“If states are not acting responsibly to close the airspace under their jurisdiction, or restrict flights, then it is incumbent upon other states and airlines to take immediate action to restrict carriers from flying over or near a conflict zone.”

The UN expert called on airlines to make their flight paths available to the public and strengthen their risk assessment capacity, including following the highest standards and checking all information sources when planning flight routes.

“The many failings of the existing international system and institutions demonstrate the urgent need for a completely independent body (from both States and airlines) to monitor air safety in relation to conflicts, and to compile and disseminate information about risks to civil aviation-related to flying over conflict zones,” Callamard said.