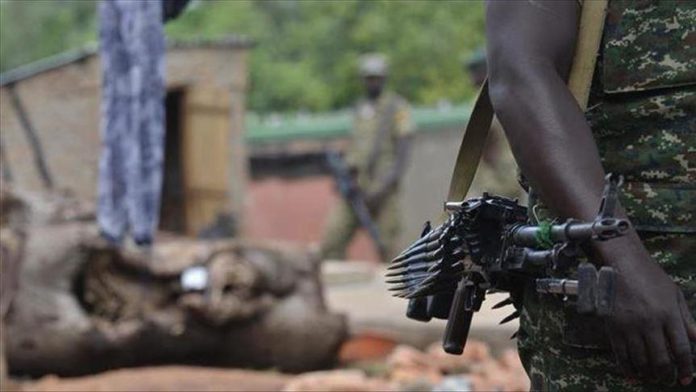 Six people have been killed in clashes between the army and Ugandan rebels in the eastern part of the Democratic Republic of Congo (DRC), the army said on Saturday.

A soldier and a civilian were among the fatalities as the DRC military faced off with rebels from Uganda’s Allied Democratic Forces (ADF) on Friday, some 25 kilometers (15 miles) east of the town of Beni in the North Kivu province.

Earlier in the week, suspected ADF rebels torched 10 vehicles on a thoroughfare connecting North Kivu and the provinces of Ituri and Tshopo, according to the military.

The rebels ambushed vehicles traveling along the road and the fate of the passengers remains unknown.

The ADF has stepped up attacks in North Kivu and Ituri since the start of the year, particularly targeting civilians.

At least 16 civilians were killed last week when a suspected ADF rebel group ambushed a truck in the Beni area.

The DR Congo army has recently launched offensives on several ADF positions in the village of Tchabi, which borders North Kivu.

The army said last week it rescued some 150 civilian hostages who were being used as human shields by the rebels.

In a bid to curb growing insecurity, DR Congo President Felix Tshisekedi proclaimed a “state of siege” in North Kivu and Ituri in May, replacing senior civilian officials in the state with army officers.

Turkey, UK could be on verge of 'very bright future': Envoy