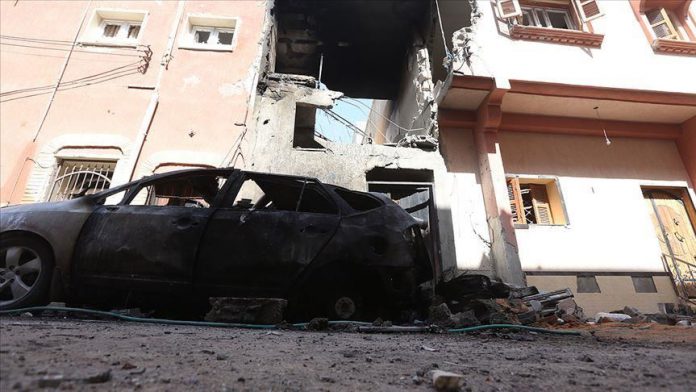 At least one civilian was killed in an attack by forces loyal to Libya’s renegade Gen. Khalifa Haftar, according to the UN-recognized government in the country.

Mohammed Kanunu, military spokesman for the Government of National Accord (GNA), said anti-aircraft guns of the Haftar forces violated the cease-fire in Ain Zara, south of Tripoli.

“Hands on the trigger. We will retaliate tenfold against the attacks,” Kanunu added.

Kanunu added that the Haftar’s militias raided the civilians’ homes and looted their properties.