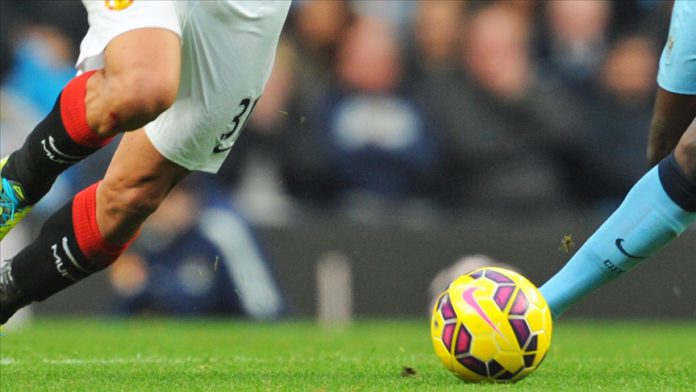 Manchester City’s Ilkay Gundogan put the ball into the net in the fourth minute. But the goal was disqualified because of an offside call.

Then in minute 25, midfielder Phil Foden from City scored but that goal was also disallowed as Foden was offside.

Neither team was able to break the deadlock in the first half at Manchester’s Old Trafford.

Shortly after the break, English defender John Stones scored the opener for City in minute 50.

Manchester City doubled the lead when Brazilian midfielder Fernandinho made a classy long shot in minute 82.

City club legend Colin Bell, who died Tuesday at age 74, was honored by players who wore his number 8 jersey before the match.