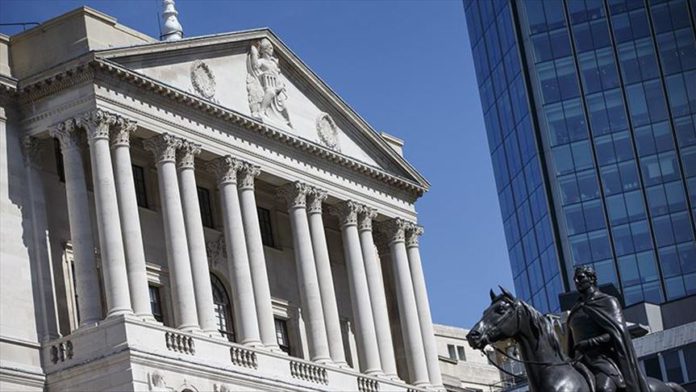 The Church of England and the Bank of England apologized for their historic ties with Britain’s slave trade.

The apologies came late on Thursday after mounting pressure by a new analysis of database held by University College London (UCL).

An exclusive by The Telegraph quoted the church saying over its links with slavery that they were “a source of shame.”

According to the UCL analysis, many churches, clergymen and a bishop of the Church of England were funded by compensation paid to plantation owners.

“We are unfamiliar with this data, but slavery and exploitation have no place in society,” a spokesman from the church said.

“While we recognise the leading role clergy and active members of the Church of England played in securing the abolition of slavery, it is a source of shame that others within the church actively perpetrated slavery and profited from it.”

The UCL also suggested that six governors and four directors of the Bank of England were beneficiaries of such funding.

“They include Sir John Rae Reid, governor between 1839 and 1841 and director of the West India Co, who was paid £7.1 million in today’s money for his stake in 17 plantations, with 3,100 slaves, across the Caribbean,” The Telegraph report said.

The bank said it will block any images of those leaders being displayed, describing the 18th and 19th century trade as “an unacceptable part of English history”.

“As an institution, the Bank was never itself directly involved in the slave trade, but is aware of some inexcusable connections involving former governors and directors and apologises for them,” the bank said.

“The Bank has commenced a thorough review of its collection of images of former governors and directors to ensure none with any such involvement in the slave trade remain on display anywhere in the Bank.”

On Thursday, Royal Bank of Scotland (RBS), Lloyds Banking Group and RSA Insurance said they would make payments to projects benefiting black, Asian and minority ethnic communities as their links to the slave trade were exposed.

Earlier in the week, the Green King, one of the largest pub chains in the UK, and Lloyd’s of London said they would make similar donations.

The historic ties with slave trade in the UK have come under attention after Black Lives Matter protests sparked by the killing of George Floyd in the US.

Protesters, earlier this month, toppled a statue of 17th century slave trader Edward Colston and threw it into the river in Bristol.

A statue of slave trader Robert Milligan was removed from London’s Docklands after a brief campaign.

Various campaigns still go on to remove many statues and landmarks, as well as street names, which are associated with the slave trade.

London Mayor Sadiq Khan earlier announced a commission to review such names in the capital city.