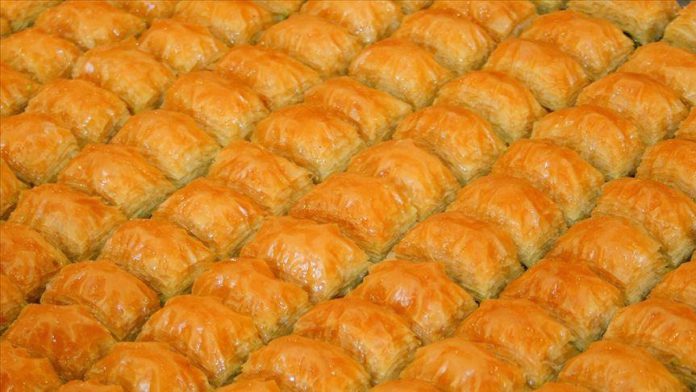 A Christmas ad from a German supermarket has gone viral by challenging stereotypes about immigrants, promoting cultural diversity and social solidarity during the coronavirus crisis.

The commercial, which was viewed by millions on social media since Monday, follows the story of Schmidt, an old German man living alone, who dislikes his Turkish neighbors.

The film shows him yelling at immigrant children playing in front of his house, repeatedly turning down nice gestures from his Turkish neighbors, deliberately avoiding talking with them.

But once the old man learns that he caught COVID-19, no one but his Turkish neighbors help him get through the difficult days.

The family also prepares him a nice surprise, a traditional German dinner for Christmas, along with Baklava, a Turkish dessert.

The commercial ends with a song with Turkish lyrics, “The most beautiful thing in this world is to make friends,” followed by the on-screen words, “Let’s be happy and more colorful,” emphasizing Germany’s cultural and ethnic diversity.

Germany has witnessed growing racism and xenophobia in recent years, fueled by the propaganda of far-right, anti-Semitic, and anti-Muslim groups.