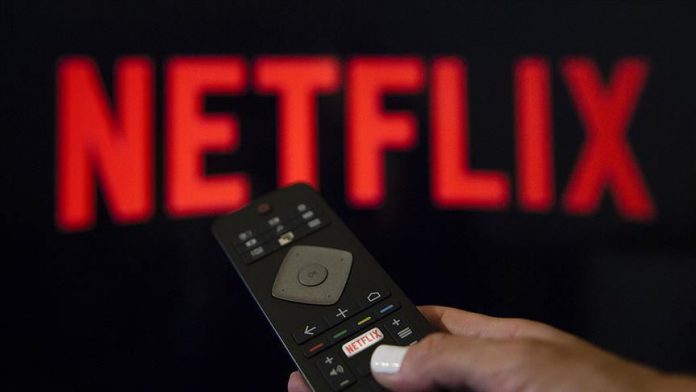 The comedy special depicts Jesus Christ, who is revered by billions of Christians and Muslims across the world, as a gay man.

Signatories also demanded a public apology once the show is removed from the Netflix catalog. The comedy group however has defended the show and said it is