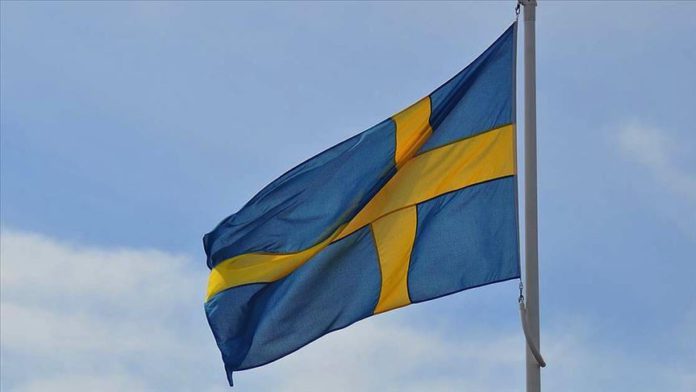 The Christian Council of Sweden on Sunday condemned the burning of the holy Quran in Sweden in recent weeks.

Ten prominent Christian reverends of the Scandinavian country, including the Archbishop of the Swedish Protestant Church Antje Jackele, released a statement against the anti-Muslim acts.

The archbishop, together with other church leaders, strongly dissociated herself from “conscious violations of people’s faith.”

The group said that the the actions by a Danish far-right racist group, were “barbaric.”

Such attacks increase polarization between people “at a time when our country needs to gather around everyone’s dignity and rights,” it added.

The anti-immigration Hard Line (Stram Kurs) party on Thursday burned a copy of the Muslim holy book in Rinkeby, a pre-dominantly Muslim neighborhood of Stockholm.

It came days after a similar act in the southern Sweden city of Malmo.

Even the International Union for Muslim Scholars, a Doha-based group, has condemned the violent acts.

Turkey and Pakistan also slammed the right-wing extremists in Sweden for their Islamophobic actions.

US building collapse death toll at 60 as hope ends for...