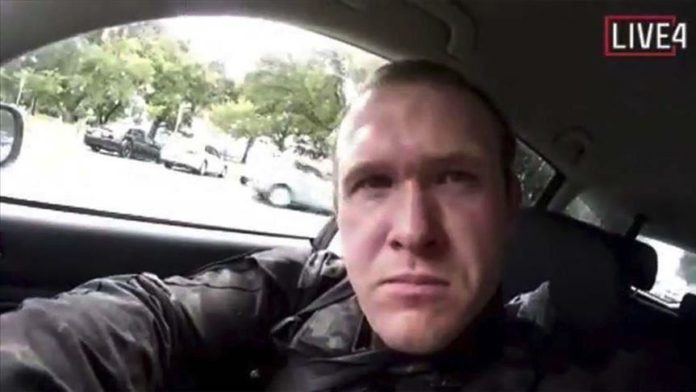 The sentencing of the terrorist responsible for Christchurch mosque attacks, New Zealand’s deadliest shooting, will begin on Monday.

Brenton Tarrant, 29, an Australian white supremacist, admitted killing 51 Muslims when they were preparing for Friday prayers on March 15, 2019. He will be sentenced for murder and terrorism.

The incident sent shockwaves around the world, with Prime Minister Jacinda Ardern bringing in laws to make it harder for New Zealanders to access firearms.

The sentencing will begin at Christchurch High Court, attended by survivors and victims’ families, The New Zealand Herald reported.

The far-right extremist is expected to face the victims who will read “impact statements” during the four-day process.

He sacked his legal team last month, and would be representing himself at the court.

While live reporting from the courtroom is banned, personal protective equipment will be made available to in-person attendees.