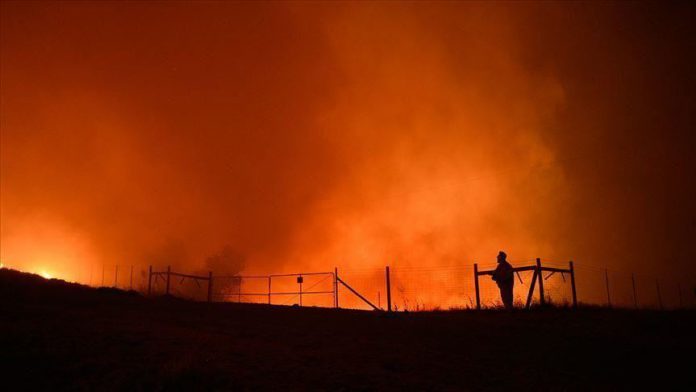 The pilot of a water-bombing helicopter walked away with minor injuries on Wednesday after crash-landing during rescue efforts to extinguish massive bushfires in Australia, local media reported

Some 13 firefighters have received minor injuries.

ABC reported that conditions are “worsening” in parts of Queensland following an unfavorable wind change, with more than 80 fires burning around the state.