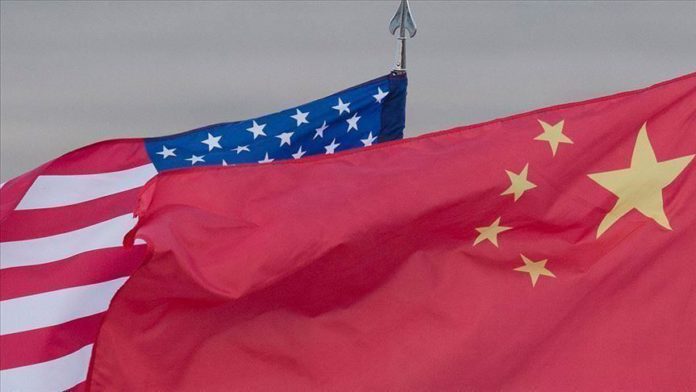 According to the state-run Xinhua news agency, Yang Jiechi, a member of the Political Bureau of the Central Committee of the Communist Party of China (CPC), held a dialogue with Pompeo at the latter’s request on Tuesday and Wednesday.

“Both sides fully expounded their respective stances and deemed the dialogue to be constructive,” the report said, adding the meeting was held in the US state of Hawaii.

Yang is also director of the Office of the Central Commission for Foreign Affairs.

The two sides “conducted in-depth exchanges” on China-US relations as well as global and regional issues of mutual concern.

“They agreed to take action to implement in earnest the consensus reached by the heads of state of the two countries and maintain contact and communication,” the report added.

Notably, US President Donald Trump signed legislation Wednesday that calls for him to impose sanctions on Chinese officials for Beijing’s crackdown on the minority Muslim Uyghur ethnic group.

The legislation “holds accountable perpetrators of human rights violations and abuses such as the systematic use of indoctrination camps, forced labor, and intrusive surveillance to eradicate the ethnic identity and religious beliefs of Uyghurs and other minorities in China,” Trump said.