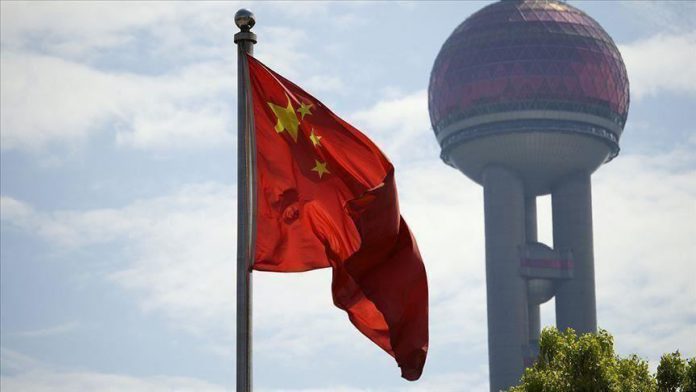 The Chinese state media on Thursday said the first part of the U.S.-China trade deal should be “cherished” by both sides.

In its editorial, Global Times, a local daily, however, said the trade agreement will never be a zero-sum game.

“This full-fledged trade war waged by the US had at times made the two sides ‘see red’,” the Chinese daily wrote. “But it was stopped by the phase one agreement before causing any deadly consequences for either side. This shows that both China and the US are clear-minded,” it added.

The U.S. and China signed “phase one” trade deal

Oil prices up on Brexit deal, US relief pack hopes