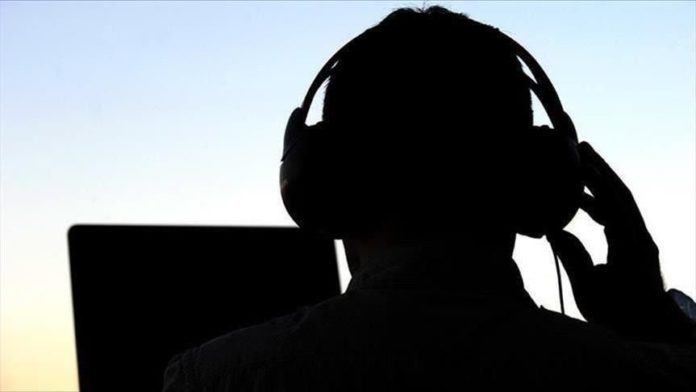 China-backed hackers have been tracking the country’s Uighur Muslim minority since 2013, according to new research from security firm Lookout.

“The primary aim of these surveillanceware apps is to gather and exfiltrate personal user data to a command and control server,” said the team.

According to the team, evidence suggests that Uighur communities in at least 14 other countries including Turkey and Kazakhstan may also be affected.

The company believes the malware was downloaded to devices through phishing emails and fake app stores.

It has found evidence that the surveillance mostly targeted Uighurs but also “to a lesser extent” Tibetans and possibly wider Muslim communities.

“It was like watching a predator stalk its prey throughout the world,” Apurva Kumar, a threat intelligence engineer at Lookout, told the New York Times. “Wherever China’s Uighurs are going, however far they go, whether it was Turkey, Indonesia or Syria, the malware followed them there.”

Uighur Muslims in northwest China’s Xinjiang region have long endured widespread persecution, surveillance and forced sterilizations by the Chinese government for years and have been forced into re-education programs.

The region is home to 10 million Uighurs. The Turkic Muslim group, which makes up around 45% of Xinjiang’s population, has long accused Chinese authorities of cultural, religious and economic discrimination.

Since 2014, Beijing’s brutal crackdown has forced thousands of Uighurs to seek asylum in other countries including Turkey and the US.

Harris: Justice has not been done for Breonna Taylor