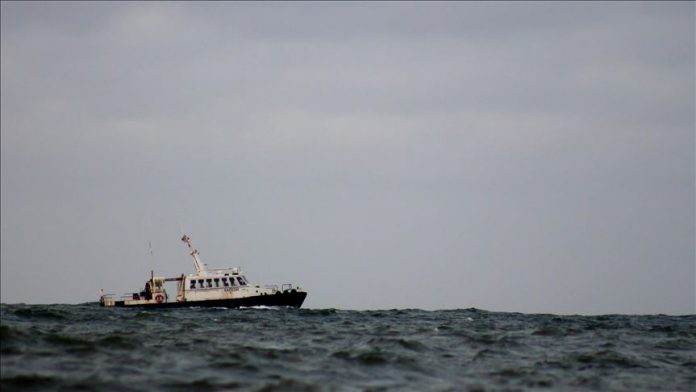 A Chinese ship allegedly rammed into a Vietnamese fishing vessel, causing it to sink in the South China Sea, according to a news report on Friday.

The incident, an indicator of persisting tensions in the region, occurred near the disputed Paracel Islands on Thursday, German news agency DPA reported.

“This is the first time a Chinese ship has hit and sunk boats in our commune this year,” Nguyen Van Hai, a local Vietnamese official from the Quang Ngai province, was quoted as saying.