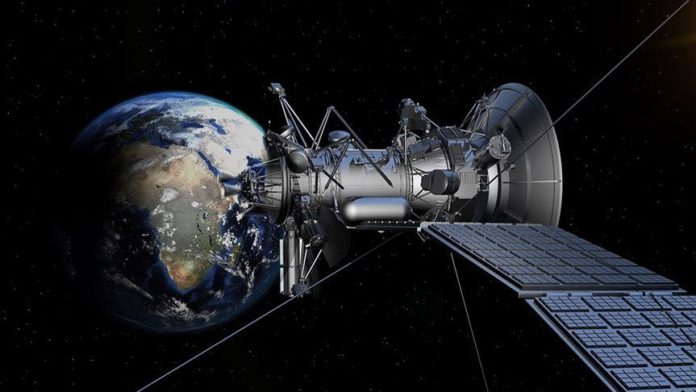 Chinese President Xi Jinping on Wednesday made a ground-to-space call and spoke with the astronauts stationed in China’s Tianhe space station core module, according to state-run media.

The first time chat between Xi and the taikonauts was live-streamed on state-run media, with the president sending warm greetings and wishing them a successful mission, Global Times daily reported.

“Chinese taikonauts now have a long-term home in orbit,” Nie Haisheng, the crew leader, said while speaking with the president.

On Thursday, China successfully launched the Shenzhou-12 manned spacecraft from the Jiuquan Satellite Launch Center in the Gobi Desert in southwest Gansu Province.

The astronauts on board – Nie Haisheng, Liu Boming, and Tang Hongbo – who will spend three months on the Tiangong station, where they will carry out tasks including, repair and maintenance, appliance switch, and scientific operation of payloads during their stay.

This was the first time in nearly five years that China has sent astronauts into space. This was the first crewed flight mission and third leg of the country’s 11 space launch missions of the intensive space station construction phase.

In April, China launched the core module for the T-shaped space station as it eyes its completion by next year.

On the successful launch of the module on April 29, Chinese President Xi Jinping said China’s space station construction had entered the full implementation stage, laying a solid foundation for the follow-up tasks.

The space station has a designed lifespan of 10 years, but appropriate maintenance and repairs could extend its life to more than 15 years.

Turkey expects to have tourism start in country late May