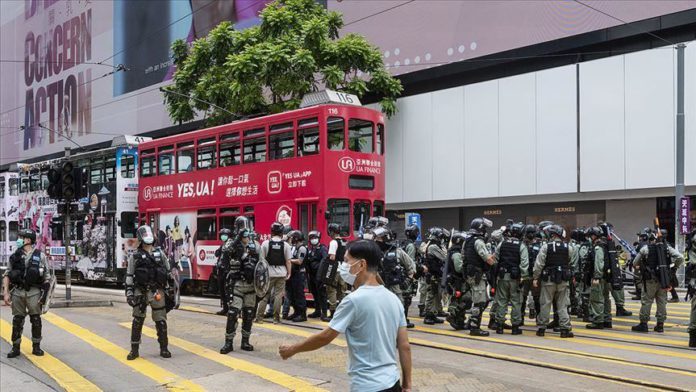 According to Xinhua News Agency, the draft law earlier approved the National People’s Congress (NPC), has been submitted before the lawmakers for deliberation.

Hong Kong, a semi-autonomous region under China since 1997, witnessed large-scale protests last year against the move to legalize extradition of accused persons to mainland China.

Last month, the US, the UK, Australia, and Canada expressed “deep concern” on Beijing’s decision to impose a national security law in Hong Kong.

However, Beijing rejected the concern of these countries and warned them to refrain from meddling in the “internal issue” of Hong Kong.

Wang said maintaining national security in Hong Kong concerns China’s core interests, thereby a major issue of principle that must be adhered to.