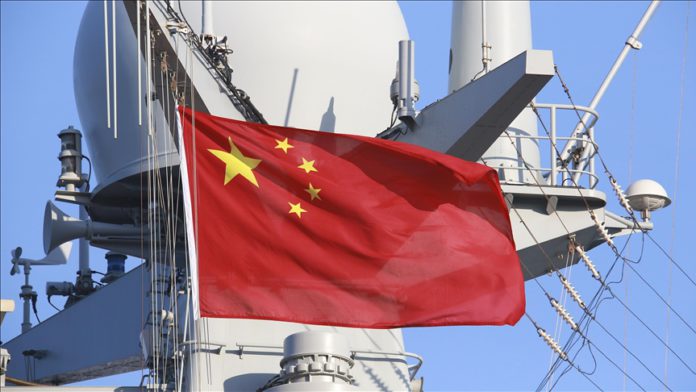 China’s recently-seated ambassador to the US warned in remarks published Friday of the potential for “military conflict” regarding Taiwan, accusing Taipei of “walking down the road toward independence.”

“If the Taiwanese authorities, emboldened by the United States, keep going down the road for independence, it most likely will involve China and the United States, the two big countries, in a military conflict,” Qin Gang said during an interview with National Public Radio.

The tone was markedly more terse than statements typically made by the Chinese government concerning the simmering tensions with Qin warning Washington it is “playing with fire.”

Taiwan claimed independence since 1949 and has ruled autonomously in the decades since. China, however, considers the self-ruled island a “breakaway province,” and vowed to restore its “reunification” with the mainland.

Chinese President Xi Jinping has refused to rule out the possibility of taking the island with military force, something reiterated by Qin.

“That Taiwanese authority is working down the road towards independence, emboldened by the United States. So China will not commit to giving up the un-peaceful means for reunification because this is a deterrence,” he said.

While several issues are laying strain on the US-Sino relationship, including Beijing’s ongoing clampdown on its minority Muslim Uyghur population, Qin said Taiwan is the “biggest tinderbox” the nations currently face.

Highlights of global energy market in 2019