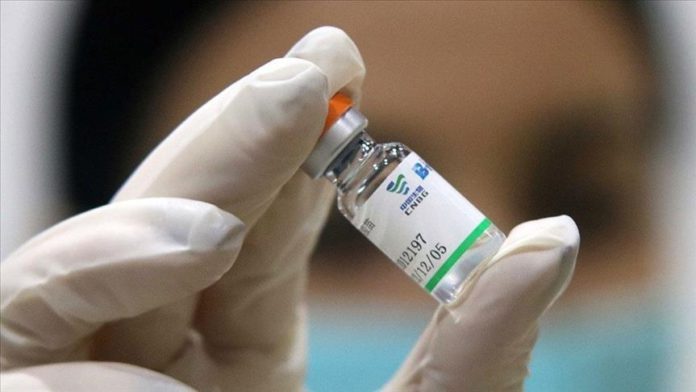 China has shipped at least 260 million doses of COVID-19 vaccines to at least 55 countries across the globe, in addition to providing 300,000 doses to UN peacekeeping forces, local media reported on Monday.

The country, where the first cases of the deadly infection were reported in December 2019, approved four vaccines for market rollover.

The shipments include both exports as well as vaccine donations.

In mainland China, at least 90 million doses have been administered to the people.

The fourth vaccine from CanSino Biologics Inc. was also approved in China for emergency use.

According to the Chinese daily Global Times, China’s current daily output of vaccines has increased to 5 million doses. It is equivalent to more than 1.8 billion doses a year.

Since first reported in the central Wuhan city 15 months ago, the coronavirus has infected over 127 million people, resulting in 27.8 million deaths, with the US, India and Brazil the worst affected.

The World Health Organization ruled out any link between the deadly infection and the Wuhan Institute of Virology, China’s first biosafety level 4 laboratory.

The WHO and Chinese experts who toured Wuhan and other parts of China earlier this year are expected to release their final report soon.

Italy sends army to seal off southern cluster of virus