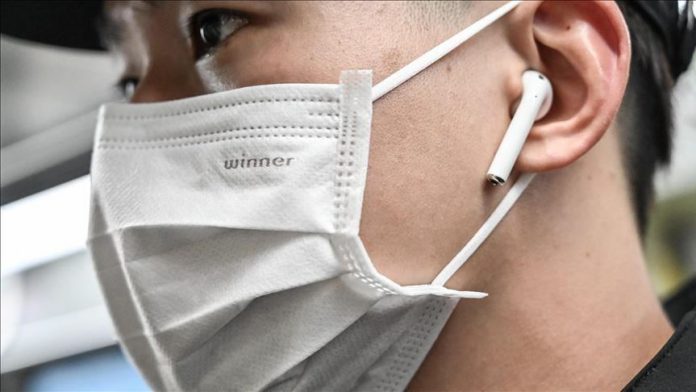 Authorities in the Chinese city of Wuhan plan to shut down its public transportation network in a bid to halt the outbreak of a deadly new virus that has already claimed a number of lives and infected hundreds, media reports said Wednesday.

According to the BBC, authorities advised people who live in Wuhan not to leave the city.

All long-distance public transportation including buses and ferries will be suspended and the airport and train stations will be closed to outgoing passengers.

Health officials in China said nine fatalities have been recorded in Wuhan, the capital of central China’s Hubei

Italy to lift lockdown from May 4

Turkey: Daily virus cases under 2,000 for first time since March...