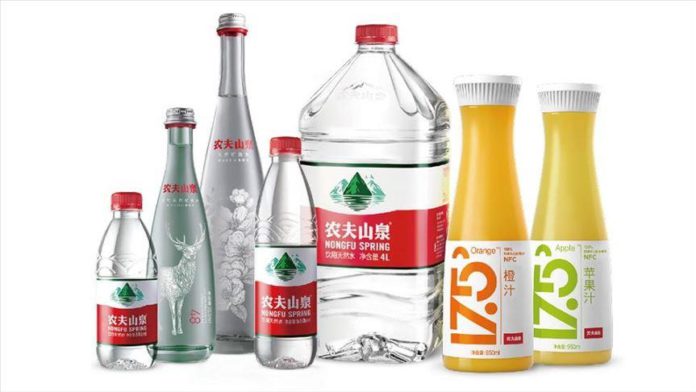 China’s top businessman Zhong Shanshan on Thursday rose to become Asia’s richest man with a worth of nearly $77.8 billion.

According to Bloomberg assessment, Zhong, 66, a bottled water and vaccine tycoon, is the 11th richest person on the planet.

“It’s one of the fastest accumulations of wealth in history,” said the report as Zhong’s businesses surged from $70.9 billion to $77.8 billion this year.

He overtook India’s Mukesh Ambani whose worth surged to $76.9 billion.

The rare feat for a Chinese businessman comes amid a challenging year which saw global businesses badly hit due to the COVID-19 pandemic which has affected over 80 million people across the world and killed over 1.8 million people. It was first reported in China’s central Wuhan city in December 2019.

A school dropout, Zhong worked as a construction worker, a newspaper reporter and a beverage sales agent before starting his own business.

Among his businesses is Beijing Wantai Biological Pharmacy. It started trading at the Shanghai Stock Exchange in April.

Before Ambani, Jack Ma was Asia’s richest man whose net worth has come down to $51.2 billion now.