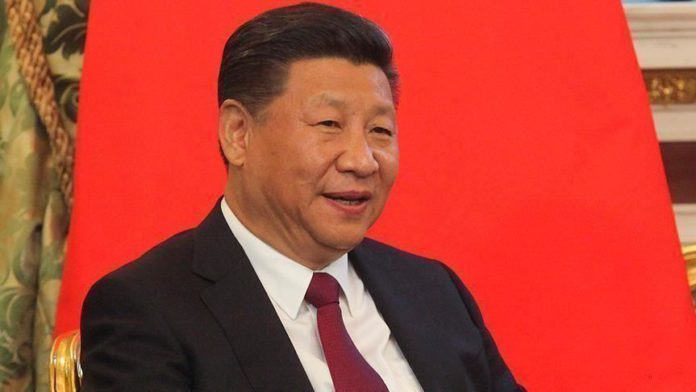 The Chinese president defended on Tuesday his country’s handling of the coronavirus pandemic, a global public health emergency that has claimed thousands of lives and ravaged economies worldwide.

Addressing a ceremony to honor those at the forefront of the fight against the virus in the capital Beijing, Xi Jinping criticized any move to shift blame on the spread of the deadly infection.

“No country can be safe alone in this huge crisis; any selfish moves, any buck-passing, any deeds that confuse right and wrong will not only bring damage to its own people, but also spread harm to other parts of the world,” the state-run Global Times newspaper quoted him as saying.

The novel virus was first reported in China’s central Wuhan city last December, and has since spread to 188 countries, territories and regions.

China has confirmed 85,144 virus cases, including 4,634 deaths to date. Globally, the infections have climbed to over 27.3 million, claiming more than 892,721 lives, according to Johns Hopkins University.

Beijing has been accused of not revealing proper information about the infection “on time.”

The US and its allies, including the UK and Australia, have also sought a probe into the origins of the virus, thus deteriorating bilateral relations.

Xi, in his nearly 60-minute speech to over 2,000 health and allied services personnel at the Great Hall of the People, said: “To protect the lives of people, we will do everything.”

He conferred the Medal of the Republic — the highest national honor — on China’s renowned respiratory disease expert Zhong Nanshan.

National honorary title, “the People’s Hero,” was conferred on three other experts for their contribution in fight against the outbreak.

Detailing the country’s strategy against the virus, Xi said China took about a month to “initially curb the spread of the epidemic, two months to bring the number of daily new domestic cases to single digits, and about three months to beat COVID-19 in Wuhan and Hubei.” Wuhan is the capital of Hubei, a central province.

“China then fought several battles to annihilate clustered infections in cities, eventually achieving a major strategic result in the national fight against the epidemic,” the president said.

“Through practical actions, China has helped save the lives of thousands of people around the world, and demonstrated China’s sincere desire to promote the building of a community with shared future for mankind.”

Xi said China is the first major economy to “resume growth after the heavy blow of COVID-19.”

“China is leading the world in virus prevention and economic recovery… we should be well prepared in the long term for a changing environment from the outside world,” he added.