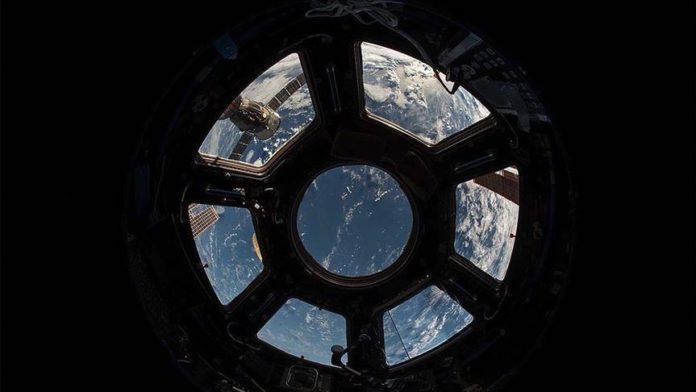 A day after China sent into space “a test version of the cargo return capsule” for its upcoming space station, it encountered an “unknown malfunction”, Chinese media reported on Wednesday.

According to daily Global Times, China Manned Space Agency said the capsule “experienced failure during its re-entry to earth due to an unknown malfunction.”

China’s specially-designed state-of-the-art carrier rocket the Long March-5B took a successful flight on Tuesday, signaling a new era for the construction of manned space projects including the space station.

The white-colored large rocket was launched from the Wenchang Space Launch Center on the coast of southern China’s island province of Hainan at 6 p.m. (1000GMT).

“The cause of the malfunction is now under investigation,” the agency said.

China plans to inaugurate its large modular space station this year which will be placed in low orbit. It will be roughly one-fifth of the mass of the International Space Station and about the size of the decommissioned Russian Mir space station.

An official at the agency Ji Qiming said on Tuesday that the cargo return capsule was “a new generation test vehicle for space cargo shipments, and the mission was to test key re-entry technology of inflatable unfolding style.”