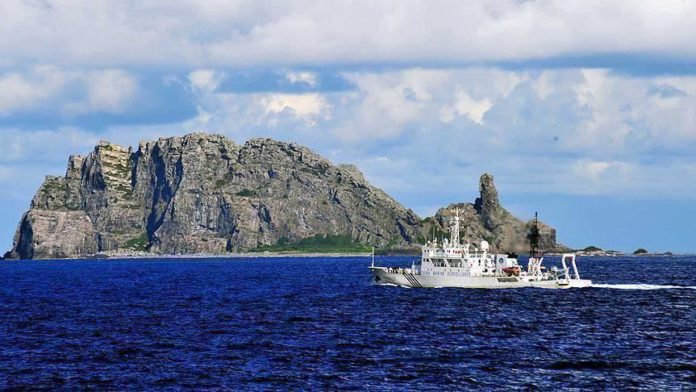 Vietnam condemned on Wednesday China’s military activities in the disputed South China Sea, terming them “against the country’s territorial integrity and regional peace.”

“China’s repeated military exercises [in the Paracel Islands] violate Vietnam’s sovereignty, complicating negotiations for a Code of Conduct of Parties in the South China Sea [2018] between China and ASEAN [Association of Southeast Asian Nations],” Vietnam’s Foreign Ministry spokeswoman Le Thi Thu Hang was quoted as saying by a local newspaper.

The Chinese are holding the military drills since Aug. 24, which will end on the 29th.

The spokeswoman asked China to respect “Vietnam’s sovereignty over the Paracel islands, cancel the drills and refrain from committing similar transgressions,” according to Viet Nam News, an English-language daily.

The official reiterated that the Spratly and Paracel islands — claimed in full or in part by many ASEAN members — are “inseparable parts of Vietnam.”

“The country has sufficient legal basis and historical evidence to prove its sovereignty over the two island chains,” she said.

China, Vietnam, and the Philippines, among others, are discussing the South China Sea maritime and territorial disputes for over two decades.

Beijing claims roughly 90% of the total area defined by a map with an ambiguous “dash-line” — a U-shaped demarcation line — published in 1947.