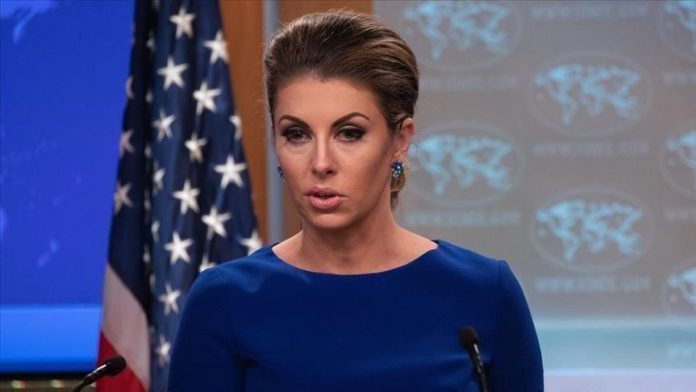 “We are seriously concerned by reports of the PRC’s sinking of a Vietnamese fishing vessel in the vicinity of the Paracel Islands in the South China Sea,” said State Department spokeswoman Morgan Ortagus in a statement, referring to People’s Republic of China.

Ortagus said the incident is the latest in a string of Chinese actions to “assert unlawful maritime claims and disadvantage its Southeast Asian neighbors in the South China Sea.”

She said that Beijing has also announced new research stations on