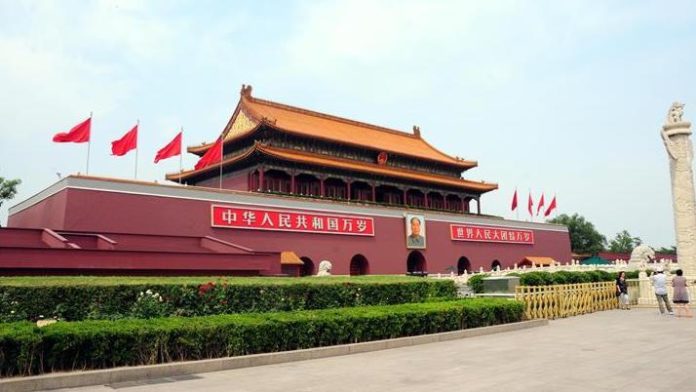 China’s president on Sunday held meetings with his counterparts from Kyrgyzstan, Poland, Singapore and Argentina.

The four are among a number of world leaders who had traveled to Beijing for the opening ceremony of the 2022 Winter Olympics held earlier this week.

During Xi’s meeting with Kyrgyz President Sadyr Japarov, the two sides discussed bilateral relations in the political, commercial and economic fields, as well as investment opportunities.

Xi said China will give 5 million doses of COVID-19 vaccines and some $8 million to bolster Kyrgyzstan’s fight against the pandemic.

Japarov proposed the creation of a Kyrgyzstan-China investment fund of $1 billion, which could be used to finance bilateral projects to encourage growth of small and medium-sized enterprises.

During his meeting with Poland’s Andrzej Duda, Xi said the two countries “need to respect and accommodate each other’s core interests and major concerns, enhance communication on major international issues, firmly uphold the international system and basic norms governing international relations, and safeguard the common interests of the vast majority of the members of the international community,” read a statement by the Chinese Foreign Ministry.

“President Xi expressed China’s readiness to take an active part in Poland’s endeavor to build itself into a logistic hub and to support Poland’s effort to become a key point in China-EU industrial and supply chains,” it added.

In his meeting with Singapore’s President Halimah Yacob, Xi said Singapore has been deeply involved in China’s development since the beginning of the country’s reform and opening-up period.

He said the two sides should deepen their cooperation and ties in the post-pandemic era.

The Chinese president told his Argentinian counterpart Alberto Fernandez that Beijing “stands ready to work together with Argentina to enhance high-level interactions and experience exchange on national governance and support each other’s legitimate propositions in defense of national sovereignty, security and development interests,” according to a Foreign Ministry statement.

“President Xi stressed the need for the two sides to pursue high-quality cooperation on Belt and Road, bring into full play each other complementary strengths, ensure sound implementation of existing major projects on hydro-power and railway, and deepen cooperation in areas like trade, agriculture, energy, mining, infrastructure, investment, financing and COVID-19 response,” read the statement.