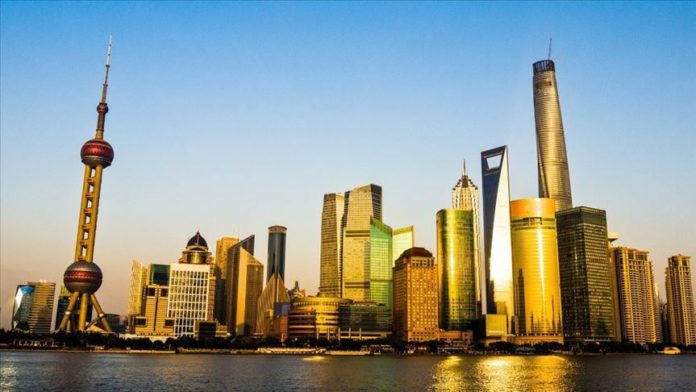 Amid the COVID-19 pandemic, China’s diplomatic posture has diminished in Asia, according to a new study on Monday.

However, “Beijing is holding ground in its overall power”, said Sydney-based Lowy Institute in its third Asia Power Index 2020.

The index based on eight thematic measures of power by the Lowy Institute said the US has “registered the largest fall in relative regional power of any Indo-Pacific country in 2020”.

“China’s rapid recovery will further entrench the country’s economic centrality in its region, while the relative importance of the US economy in Asia will likely decline,” the report asserted.

Interestingly, the study claimed that middle powers such as Vietnam, Australia, and Taiwan “are the only countries to gain relative power in 2020”.

“The coronavirus has also accelerated a rebalancing of global power. Divergent national responses to COVID-19 have sharpened the contrasts — and narrowed the power differential — between the US and China. Great power politics, as well as the virus itself, now threaten to undo the promise of a benign Asian century.

It will take Japan next decade to “recover from the economic fallout of the pandemic”, it added.

India, the world’s second-worst COVID-19-hit country with over 7 million cases, has lost “its position as a future peer competitor to China”.

“America has suffered the largest reputational hit in the region for its domestic and international handling of the COVID-19 pandemic. The result is a powerful reminder that legitimacy and leadership on the world stage start with the capacity of leaders to govern well at home. It testifies in equal measure to the consequences of a failure in global leadership,” the report added.

The index noted that the climate race would be “the new space race” in the region.

The report said while Beijing has enhanced its military capability by investing in weaponry, the “political will and defense economics will be deciding factors in the military rivalry with the United States”.

It also cited “lack of trust” among 11 neighbors with which China has boundary disputes or legacies of interstate conflict that “undermines the potential for Beijing to replace Washington as the security guarantor in the region”.

“China’s deepening defense ties with Cambodia and Pakistan — and its historic alliance with North Korea — remain the exceptions to the rule,” the report added.

Borsa Istanbul down at opening session