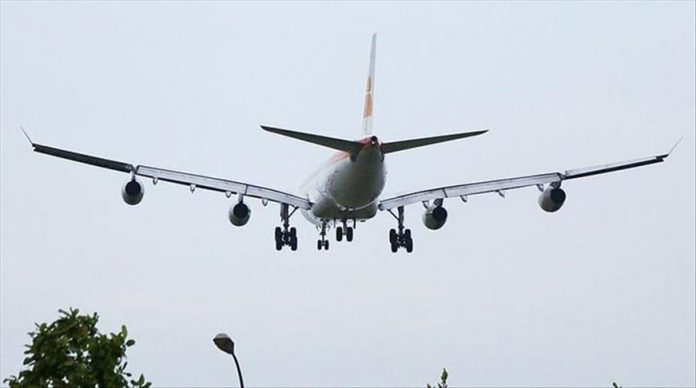 A naval flotilla led by China’s first aircraft carrier steamed through the Miyako Strait between Japan and Taiwan over the weekend, a report said Monday.

The Military.com website reported that the Liaoning together with five warships left Chinese territorial waters and passed between Japan’s Okinawa and Miyako islands and then turned south and sailed off Taiwan’s eastern coast.

The fleet, which consisted of the aircraft carrier, two guided missile destroyers, two multi-role warships and one supply-class fast combat support ship, was detected by the Japan Self-Defense Forces.

Taiwan also sent warships off its east coast to track the