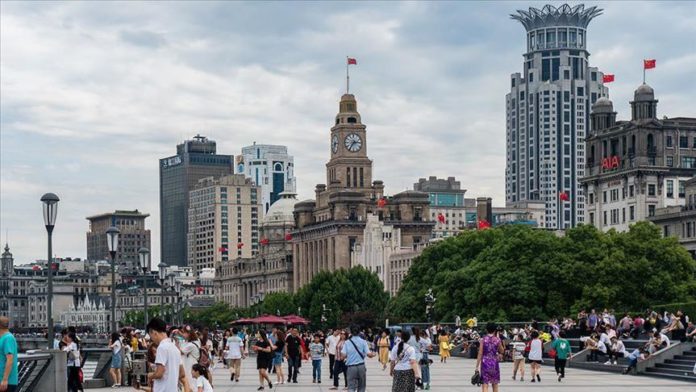 China’s gross domestic product (GDP) increased 3.2% in the second quarter from a year earlier, according to the country’s statistical authority on Thursday.

“The economy shifted from slowing down to rising in the first half of 2020 with economic growth in the second quarter changing from negative to positive and main indicators showing restorative growth,” the National Bureau of Statistics said.

In the first quarter, the economy narrowed by 6.8% year-on-year, the worst downturn since at least the early 1990s.

The rebound was still the weakest expansion on record.

Meanwhile, the GDP in the second quarter grew by 11.5% on a quarter-on-quarter basis.

The figures are being closely monitored around the world since the world’s second-biggest economy restarts to bounce back.

EU’s stance on Cyprus ‘blows up’ chance of cooperation