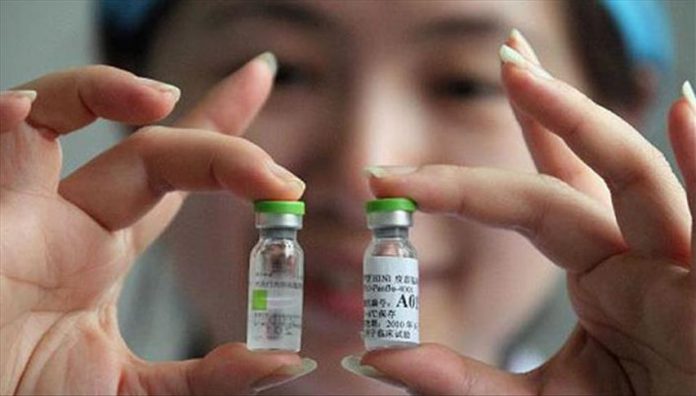 A mysterious disease broke out in China’s central city of Wuhan which health experts believe is caused by a new born virus, according to local media.

The first case was diagnosed on Dec. 12, said the daily South China Morning Post on Thursday.

The Wuhan Municipality Health Commission revealed last week that at least 59 persons were affected by viral pneumonia seven of whom were critical.

But, based on the current findings of the commission, there is no evidence for human-to-human transmission of the disease.

Profile: Who is US President-elect Joe Biden?