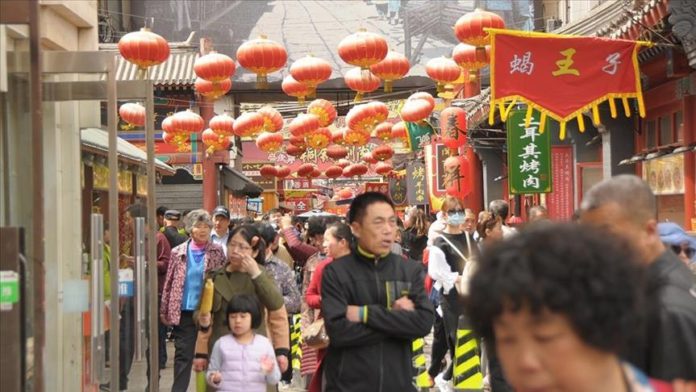 China is struggling with a declining population figures as new data released on Monday showed the national birth rate had fallen to a record low in 2021.

This was the fifth year of decline for China’s birth rate.

Across 31 provinces, autonomous regions, and municipalities, the latest figures showed the population rise to 1.4126 billion in 2021, according to the NBS.

The population count, however, does not include Hong Kong, Macau, and Taiwan.

In 2016, China scrapped its decades-old one-child policy to counter a rapidly aging population, encouraging couples to have more babies.