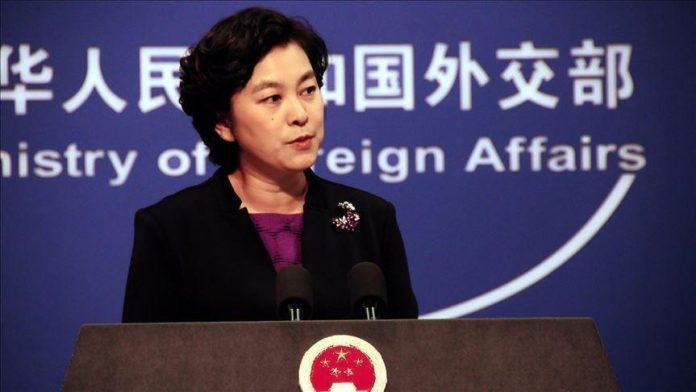 It took the spacecraft, which was in space for 202 days, at least 15 minutes to slow down “to be captured by Mars’ gravity and entered an elliptical orbit around the red planet, with its closest distance from the Martian surface at about 400 km,” the CNSA said, according to state-run Xinhua News Agency.

Tianwen-1, designed to complete orbiting, landing and roving in one mission, will take about 10 Earth days to complete one circle, it added.

The mission was launched on a Long March-5 Y4 carrier rocket from Wenchang Space Launch Center in the southern Hainan province last July.

The CNSA had said that after flying for roughly 2,000 seconds, the spacecraft entered the planned Earth-Mars transfer orbit, officially embarking on its journey to the Red Planet which is estimated to take roughly seven months.

The agency said that payloads aboard the orbiter, including cameras and various particle analyzers, will next start working and carry out surveys of the planet.