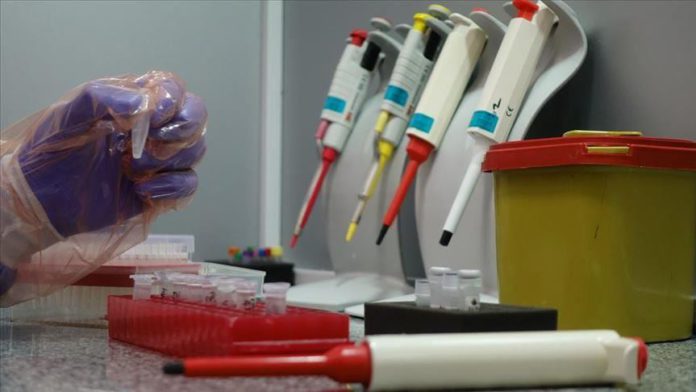 Nearly 10 million residents of Wuhan city in central China were tested for coronavirus over 10 days.

The deadly coronavirus was first reported in Wuhan, the capital of Hubei province, last December. Over 11 million people live in the city, known for its high-tech industry.

Mass testing began after a cluster of six new cases was reported on May 9.

“Wuhan spent approximately 900 million yuan [$126.58 million] on its city-wide nucleic test campaign, and the expense will be shouldered by the Wuhan government,” said Hu Yabo, executive deputy mayor of Wuhan.

Since the start of the outbreak, Wuhan reported over 50,000 cases of the deadly infection.

China has reported 83,022 confirmed cases of COVID-19 and 4,634 deaths, most of which were recorded in Hubei province.