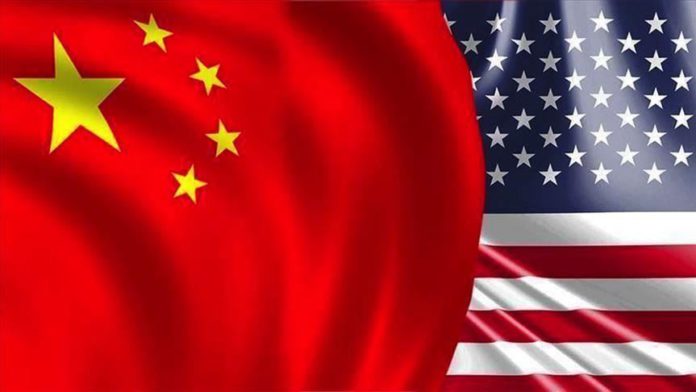 China on Thursday warned of reciprocal measures after the US designated six more Chinese media outlets as foreign missions.

Lijian urged the US to immediately correct its mistakes and stop its political repression and unreasonable restrictions on the Chinese media.

On Wednesday, the US State Department designated the US operations of six additional Chinese media outlets as foreign missions.

Secretary of State Mike Pompeo said all of the companies were “substantially-owned or effectively-controlled by” the Chinese government, but said the listings will not restrict information the outlets can publish in the US.

The newly designated firms — Yicai Global, Jiefang Daily, Xinmin Evening News, Social Sciences in China Press, Beijing Review and Economic Daily — are the latest tranche of such actions by the US, which have repeatedly prompted reactions from China.

The US in June listed China Central Television, China News Service, the People’s Daily and the Global Times after adding four other companies in February.

Under the foreign mission designation, the outlets must adhere to certain criteria that apply to consulates and embassies, including notifying the Office of Foreign Missions in the State Department of their current personnel in the US and basic information about those individuals.

They are also supposed to inform the US authorities if anyone departs or a new employee arrives — a standard requirement for an embassy or consulate.

Also, the media organizations’ owned or leased property are subject to approval from the Office of Foreign Missions.

The decision designating the Chinese media outlets followed Beijing’s expulsion of three Wall Street Journal employees in February after a controversial editorial appeared in the newspaper criticizing China’s handling of the coronavirus outbreak.

Barcelona advance to round of 16 in Champions league