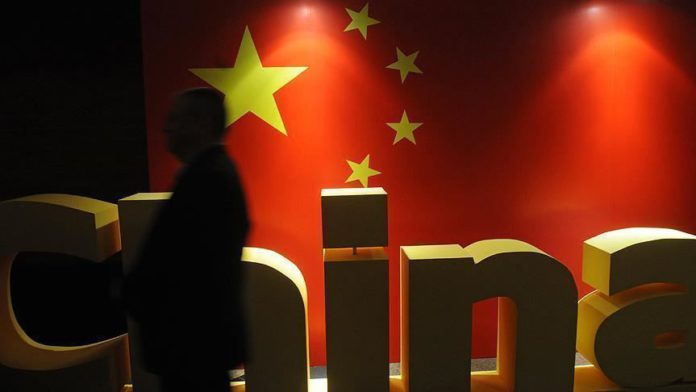 China on Wednesday expressed concerns over alleged discrimination and violence against its nationals in Australia.

Australian Foreign Minister Marise Payne had on Tuesday accused China and Russia of “spreading disinformation” during the novel coronavirus pandemic.

Lijian, however, criticized some Australian officials for claiming that reports of discrimination and violence amounted “disinformation.”

“We urge these officials to heed the voice of victims,” he said, addressing Canberra.

“There is mounting evidence showing that disinformation does not come from China, but Australia. We hope certain officials can be responsible and objective and stop political manipulation of the pandemic.”

In her earlier statement, Payne had said Australia would push for reform of global bodies such as the World Health Organization so they “protect and promote our national interests.”

China and Australia have been engaged in verbal duel ever since Canberra joined calls from the US seeking a probe in the origins of the novel coronavirus pandemic — which was first reported in Wuhan, China — angering Beijing.