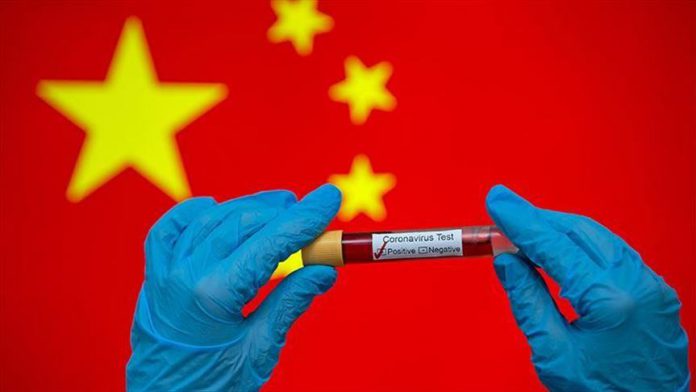 Chinese authorities waited nearly one week to alert the public after they determined the country was facing a likely pandemic, according to a report published Wednesday.

In the interim, mass gatherings continued in the Chinese city of Wuhan, where the virus first emerged, including a banquet for tens of thousands, and millions traveled for Chinese New Year celebrations.

It was not until Jan. 20 that Chinese President Xi Jinping raised the alarm, six days after the assessment was made Jan. 14, The Associated Press reported, citing internal documents and expert estimates. More than 3,000 people became infected during the