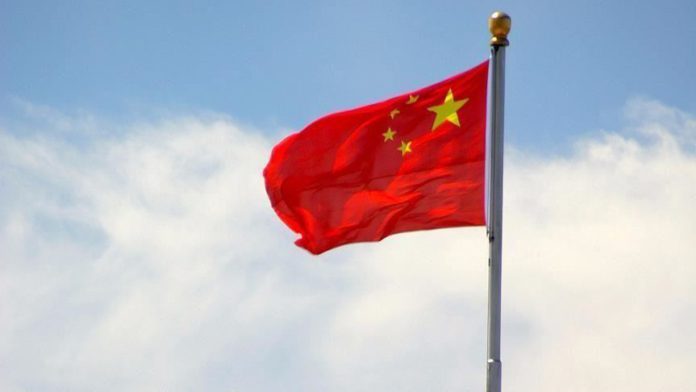 China denied Monday that its staff at the consulate in Houston stole information from American companies doing COVID-19 research.

Last week, the US in an abrupt move asked China to shut its consulate in Houston — a decision US Secretary of State Mike Pompeo said was taken because China was “stealing American and European intellectual property”.

In a tit-for-tat move on Monday, Beijing asked the US to shut its consulate in China’s southwestern city of Chengdu.

The US consulate in Chengdu was opened in 1985. It would cover consular affairs in several provinces including Southwest China’s Tibet Autonomous Region that attracted attention of Chinese authorities many a times.

Death toll from Philippines typhoon climbs to over 400