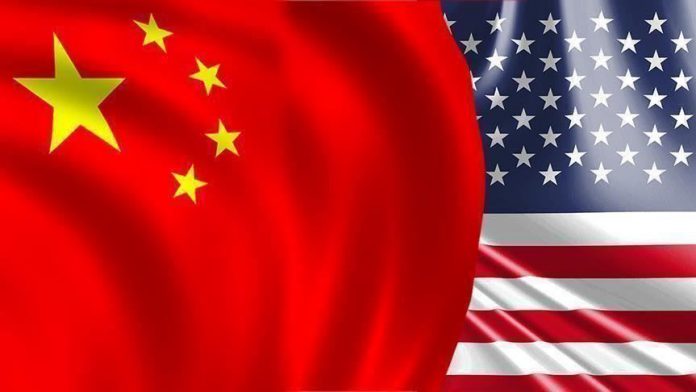 In a step towards a trade deal, Beijing on Thursday announced that China and the U.S. agreed to remove additional tariffs on their goods, local media reported.

The Chinese Commerce Ministry said the two sides would decide how much tariffs would be rolled back in first phase.

“If China and the US reach a phase one deal, both sides should roll back existing additional tariffs in the same proportion simultaneously,” South China Morning Post quoted Chinese Commerce Ministry Spokesman Gao Feng.

The announcement came amid ongoing bilateral “extensive and serious” discussions over the past two weeks between Beijing and Washington to end their trade war, and reach an agreement that would help stabilize the world economy.

Chinese President Xi Jinping announced earlier this week that his country would boost imports while decreasing tariffs on goods coming into the country.

The trade deficit between China and the U.S. is around $419.2 billion, with Washington importing a record $539.5 billion worth of goods from Beijing last year.

Gao said both sides agreed to remove additional tariffs imposed in phases as progress was made on the agreement.

Trump had even asked American firms to stop working with their Chinese counterparts.

The two sides hope to resolve issues of core concern in an equal and mutually respectful manner, the Chinese commerce ministry said.

Gao, did not provide additional details on a possible timetable for a final agreement.

Read more: China, US agree to roll back additional tariffs

Turkey: 36 terrorists surrendered in Van in 2020