TurkishPress
Home Americas US & Canada China: US against abuse of force in Middle East 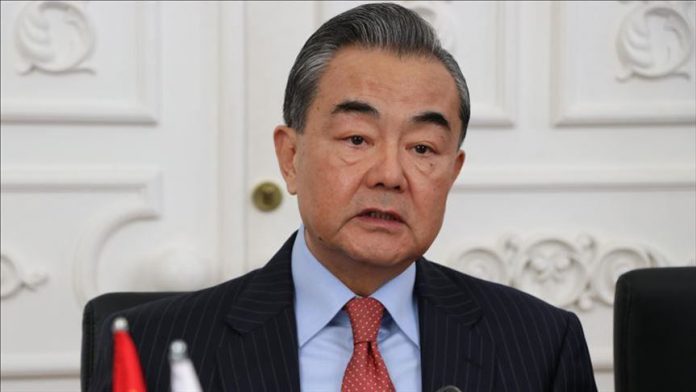 China on Sunday voiced opposition to the abuse of military force by the U.S. in Iraq, days after a U.S. drone strike killed a top Iranian general in Baghdad and a senior Iraqi figure.

The statement by Foreign Minister Wang Yi came after he spoke to his Russian counterpart Sergey Lavrov late Saturday to discuss the tension in the Middle East, state-run Xinhua news agency reported.

Wang urged the U.S. against military adventurism and abusing the use of force, which he warned risked escalating regional tensions.

Read more: China: US against abuse of force in Middle East

US vote against spirit of alliance: Turkish defense chief