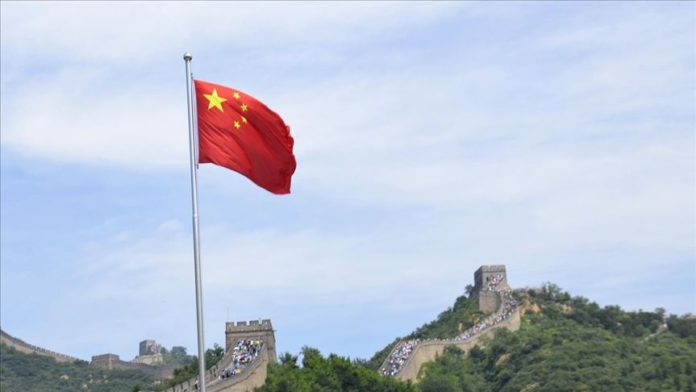 China on Monday called on Azerbaijan and Armenia to hold political dialogue to resolve their disputes.

Addressing a news conference in Beijing, China’s Foreign Ministry Spokesman Wang Wenbin said: “China calls for all parties to remain calm and exercise restraint on conflict between Armenia and Azerbaijan.”

“Maintaining peace and stability in the region serves interests of all parties, including Armenia and Azerbaijan,” Wang said, according to Chinese daily Global Times.

The OSCE Minsk Group – co-chaired by France, Russia and the US – was formed in 1992 to find a peaceful solution to the conflict, but to no avail. A cease-fire, however, was declared in 1994.

According to Azerbaijan Defense Ministry, its military has liberated a number of villages from Armenian occupation and also cleared several “advantageous high grounds” around the Talysh village of the occupying Armenian forces.