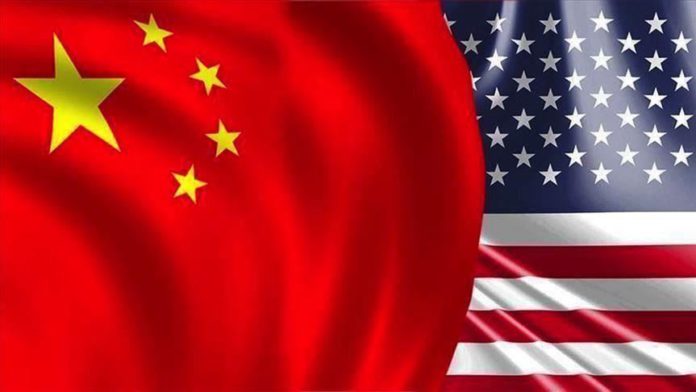 China on Monday announced that it will impose sanctions on US companies and individuals over arms sales to Taiwan.

“Boeing, Lockheed Martin and Raytheon are among the list of US businesses and individuals that will face Chinese sanctions over arm sales to China’s Taiwan,” China’s Foreign Ministry Spokesman Zhao Lijian told a news conference in Beijing, according to local broadcaster CGTN.

China claims Taiwan is a “breakaway province” while Taipei has insisted on its independent since 1949. At least 16 countries recognize it as such and have formal diplomatic relations with Taipei.

Beijing had last week said it will make “necessary response” against the US’ approval of a potential $1.8 billion arms sales to Taiwan.

The US State Department formally notified the Congress of the planned arms sales to Taiwan. China has repeatedly warned the US against any such move.

Taiwan is expected to buy three weapon systems including sensors, missiles and artillery that could have a total value of $1.8 billion.

The move has angered Beijing which said such a move “severely violated the one-China principle and the three China-US joint communiques.”