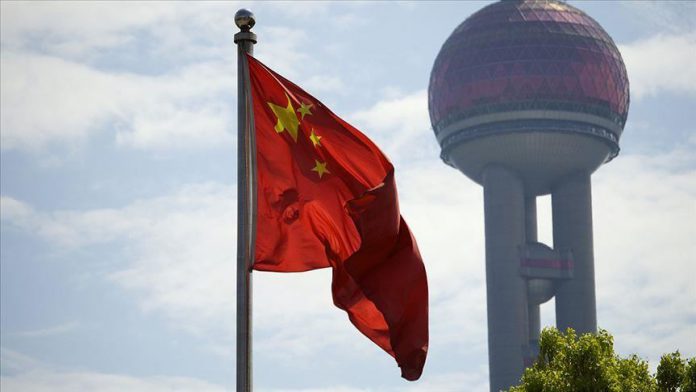 China will host the leaders of Japan and South Korea for a trilateral summit later this month, according to media reports on Thursday.

“At their meeting, they will discuss matters related to the preparations for the upcoming summit,” the ministry said.