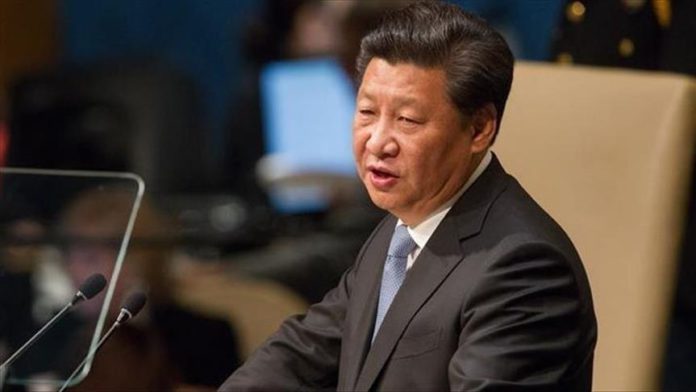 China on Tuesday said it will donate 50 million more COVID-19 vaccine doses to Central Asia, according to the state-run Global Times newspaper.

Chinese President Xi Jinping was addressing a virtual summit marking the 30th anniversary of the establishment of diplomatic relations between China and five Central Asian countries.

Xi told his counterparts from Kazakhstan, Kyrgyzstan, Tajikistan, Turkmenistan, and Uzbekistan that Beijing will enhance joint vaccine production with the five nations, besides engaging in “tech transfer of vaccines and drugs.”

“China firmly supports Central Asian counties to explore patterns that suit their own national situations, uphold their sovereignty, independence, and integrity, rejuvenation of their countries and play bigger roles at the international stage,” he was quoted as saying.

It was China’s first major diplomatic action facing Central Asia this year, and the first heads-of-state meeting between China and the five Central Asia countries.

“China will strive to lift the total trade volume with the five Central Asian countries to $70 billion by 2030,” the Chinese president said. Currently, the figure is about $50 billion. He vowed to “import more high-quality and agricultural products from the region.”

China has wielded its locally developed COVID vaccines as a key soft power tool. According to its Foreign Ministry, it has delivered over a billion vaccine doses to more than 100 countries. ​​​​​​

It has also initiated a number of infrastructure projects in Central Asia as part of its Belt and Road Initiative.