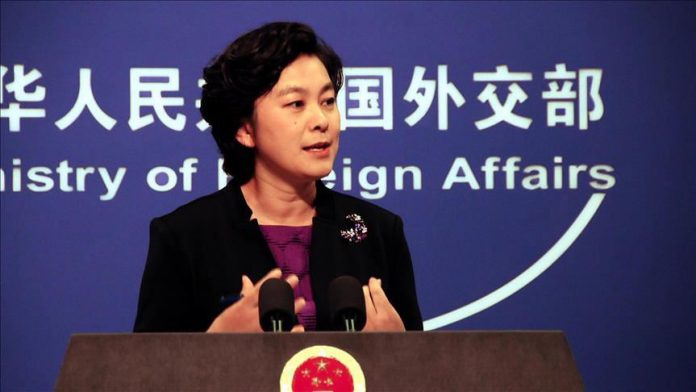 China has decided to donate an additional $30 million in cash to the World Health Organization to support its global fight against the novel coronavirus, an official said Thursday.

She also noted that Beijing had already donated $20 million to the organization on March 11.

“At this crucial moment, supporting WHO is supporting

Read more: China to donate $30M to WHO in fight against COVID-19